“It’s too dangerous to go protest,” my boda boda driver tells me as we zip through traffic. I’m leaning forward a little, over his right shoulder, so I can hear him above the wind and loud truck we’re passing.

“You could get arrested or shot at or even killed,” he says. “But everyone’s had enough. I was just talking with the other boda boda drivers… there are demonstrations happening at the University. There’s demonstrations happening in other areas around the country. There’s already been shooting. Leaders of the political parties that are opposing Museveni’s plan to change the constitution are being arrested or are in some version of house arrest. We’ve had enough.”

Although Uganda’s president has managed to maintain some semblance of peace over the past several decades, his current plan to change the constitution so he can continue being the president (rather than being limited by # of years in office or age) is being met with protests of, “Enough!” 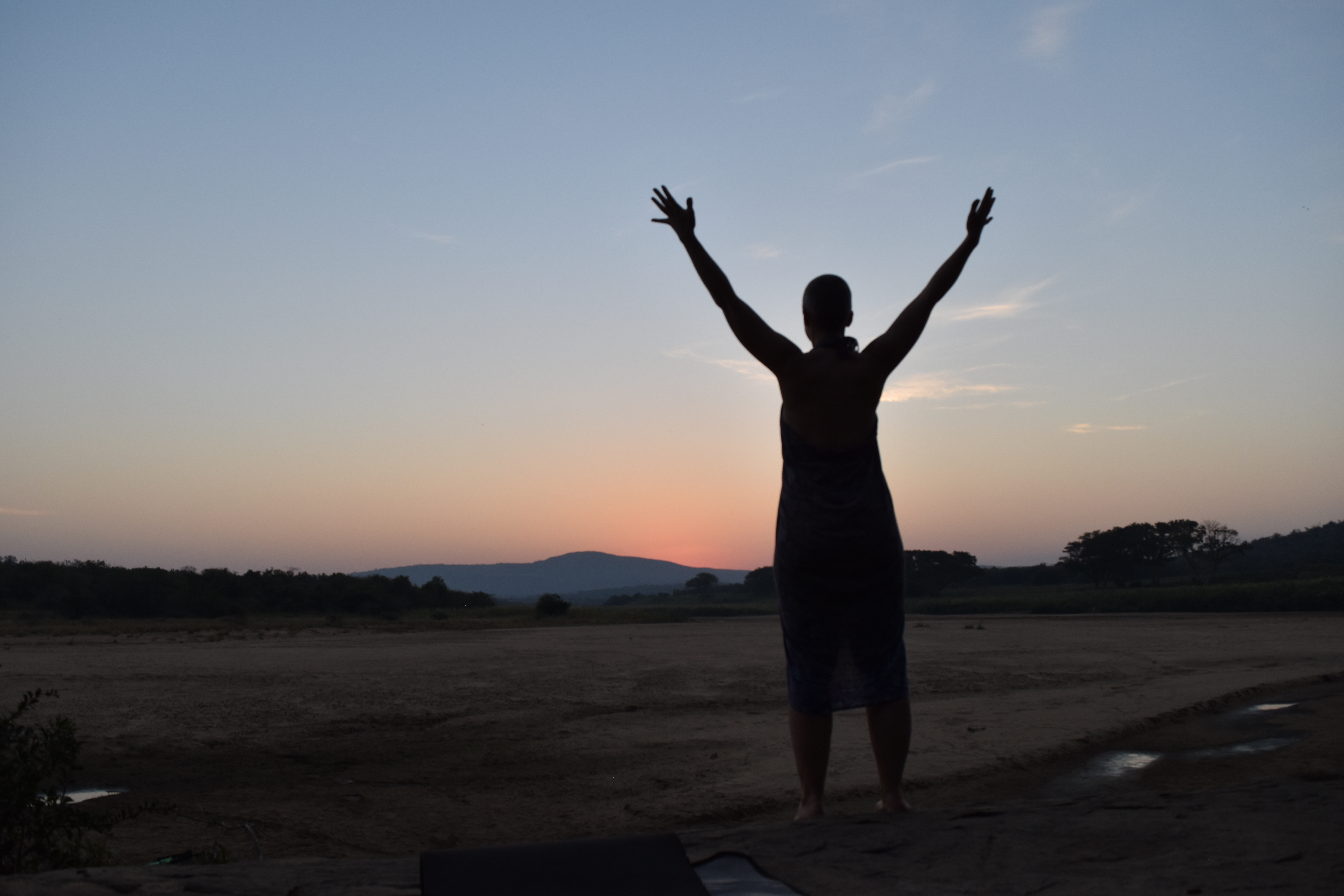